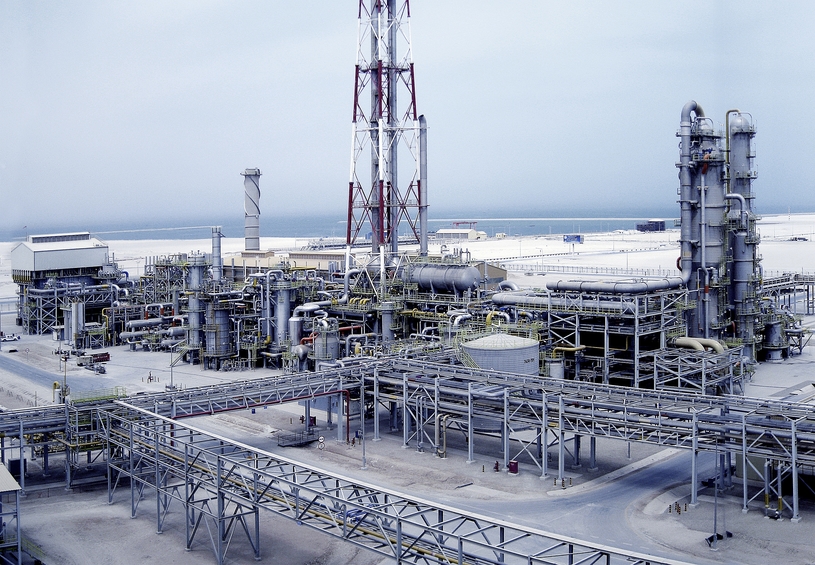 Ma’aden, the Saudi government-owned mining company, wanted to develop a Di-Ammonium Phosphate complex at Raz Az Zawr on the Arabian Gulf coast of Saudi Arabia. As part of that development, a seawater cooling system needed to be planned and designed. The base flow rate for the cooling water system was 600,000 m3/hour with an alternative flow rate of 1200,000 m3/hour. The intake would be located outside the port whereas the outfall was planned for a location inside the port basin, which necessitated close coordination with the parallel design of a cooling water system for the adjacent aluminium smelter.