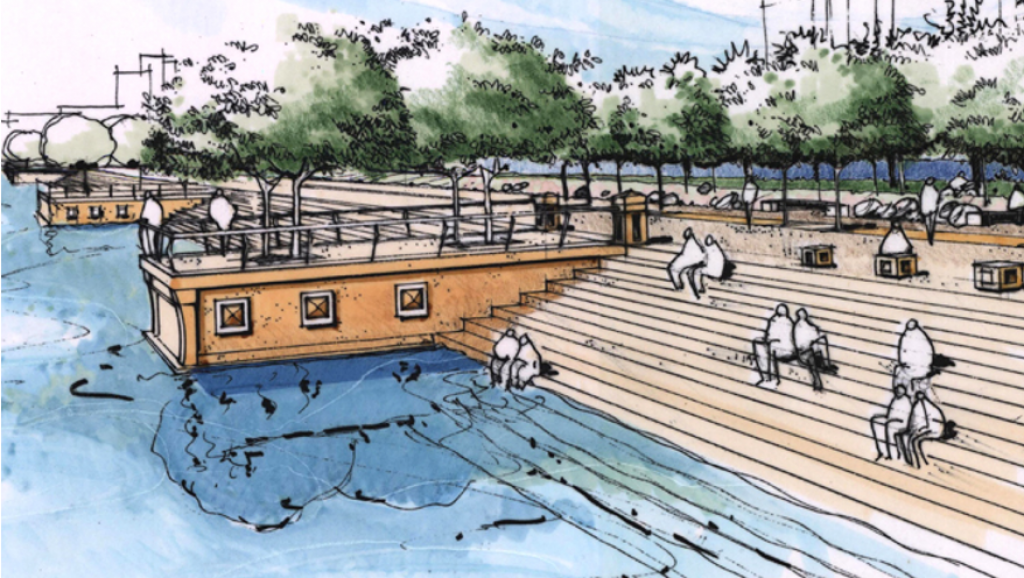 One of the prominent government-owned development companies in Dubai was planning A 50km canal through Dubai, from the potential Arabian Canal to be developed by Nakheel to a point in Business Bay. The highest point of the canal would be approximately 40m above sea level. The canal, which would cross a number of major road and service arteries, was intended to be navigable.

The scope of work included the development of a hydraulic engineering basis of design and initial canal engineering concepts, including canal training works and operational aspects of canal traffic. Various options for weirs, locks and ship lifts were also looked at in order to investigate the feasibility of full navigability on the canal.